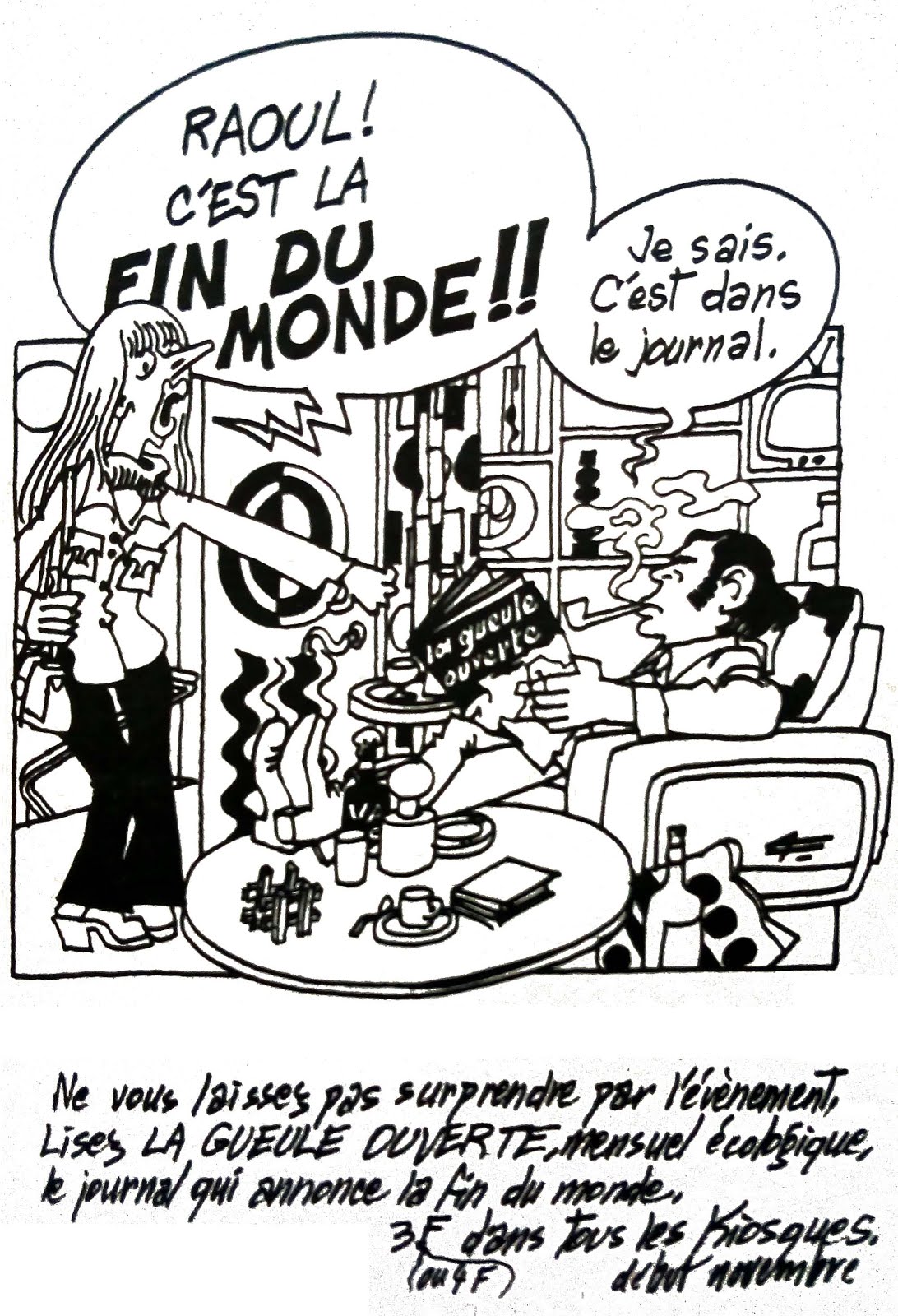 Bandits and heroes, owning, reversal and the need to invent a more real justice

On 25th September in Paris, a woman has been sentenced to pay a compensation to a man she was publicly accusing of sexual harassment. The facts, on the details of which the man and the woman agree, do not constitute sexual harassment according to the court.

There is a bitter taste to this legal victory. Because the damage the man has suffered do not come from the woman's accusation, which was nothing but a sort of long-delayed response to his own words, at a similar level of vulgarity and posture.

The damage was done by society. And it has been harsh. He lost all his clients, many of his friends, his wife, and struggled to explain the event to his children, who were informed by social media.

That he had apologised the next day, that the accusation was done after a 5-year delay, counted for nothing. 5 years after he apologised for his words, society as a whole stood by his accuser's words, no less crude, and put her on a pedestal, and made her feel, not like an unimportant opportunist, but like the crusader of a great cause. So when he asked her, not even to apologise, but to withdraw her accusation, nobody would have understood or supported her if she had done that, even if she wanted. Society would not have accepted it. He went to court.

And now, the court has condemned her for defamation.

Of course, a court of law cannot judge society, whatever harm it has done to a person. It can only judge another person, in the name of society. There is no other way.

But this strange thing happen: There are 2 victims here, the man and the woman, and both are innocent. Or at least, they are the most innocent of us all: The signatories to incendiary calls to crusade, the twitting and re-twitting, the stylish commenters, all those who try to keep themselves clean, who hope to pre-empt accusation by prudent virtue-signaling and safe distancing.

But society is unable to inflict a punishment on a person. The person always escapes unhurt. Society only hurts itself. Machiavelli's famous quote, "It is not titles that honour men, but men that honour titles", inescapably has the opposite consequence: Society does not judge individuals, individuals judge society. History is replete with famous bandits and heroes who illustrated this reversal, including Gandhi who dictated to his judge the sentence he inflicted on him, Edward Snowden who reminded us that "Justice does not defend people, people defend justice", and Julian Assange, who has gradually lost, not only all his supporters, but even the most elementary respect, after he started, years ago, to rot in confinement, after having exposed some terrible crimes of our time. One cannot escape the feeling that our attitude has made him one of the cleanest persons on earth right now.

More simply, Sandra Muller and Eric Brion, by enduring our collective, sub-human, "sexual harassment by procuration", have unwillingly exposed our lazyness and darkness . We owe both of them, an apology.

We need to invent real justice, founded on the strength of the person. It is sprouting already, in many places, we just have to make silence and open our ears to listen to it. We must look at our real heroes, love them, and become so ourselves, day after day, humbly.

We deserve better than the sub-human hate of "twitter".

Posted by Laurent Fournier at 5:07 AM No comments:

Posted by Laurent Fournier at 1:40 AM No comments:

Who really bombed the refineries?

The largest oil refinery in the world, in Abqaiq, Saudi Arabia, is reportedly devastated by fire, and its output capacity reduced by half.

Saudi Arabia is supposed to be protected by the world's 3rd largest military in terms of budget, just behind USA and China. This is by far the highest military spending in the world, both per GDP and per capita. All of its military equipment is US-made, including 5 BOEING AWACS (Airborne early Warning and Control) and 6 battalions of PATRIOT air defense systems, all (AWACS and PATRIOT) manned by US officers.

Yemen has claimed responsibility for the fire, saying it successfully flew a swarm of armed drones 1,000 km into Saudi territory, as retaliation for the Saudi-led bombing campaign it is suffering since 2015.


Yemen, one of the poorest nations in the world, has lost 80,000 of its citizen and most of its infrastructure, is experiencing a humanitarian disaster and a famine, due to the bombing and blockade by Saudi Arabia, the US, UK and UAE, but also from France, Israel and a few other NATO-affiliated countries, started in March 2015 and continuing to this day.

However, from the recent news we gather that drones are not the most difficult targets to bring down. Iran brought down several high-altitude US drones, one of them intact, and the Russians have defeated at least a dozen armed drone attacks against their airbase in Khmeimim in Syria, including a sophisticated one involving Awacs. Syria and Lebanon brought down many armed Israeli drones recently, and Israel also seems reasonably happy with the performance of its own PATRIOT air defense systems, the same that Saudi Arabia has, which it says successfully brings down almost all missiles, planes and drones that have targeted its territory.

So, was Yemen incredibly lucky to drive a dozen drones 1,000 km undetected through Saudi Arabia and devastate its largest refinery?

But there are other ways to reach there. In the Middle East, US-made stealth airplanes like the F-22 operated by the US and the F-35 operated by Israel, have been designed to evade air defenses.

In fact, it is not entirely clear what the PATRIOT, a US-made air defense system operated by US officers would actually do, when detecting a US-made bomber operated by the US or by a US ally like Israel. These systems are "friends" probably on several layers of software.

This was the main argument advanced by the US for cancelling the sale of F-35 to Turkey after they purchased the Russian S-400, and, one would guess, probably the very reason Turkey purchased the S-400 in the first place, after the failed coup in 2016.

Saudi Arabia was also in talks with Russia to purchase the S-400, even before the attack on their refinery.

In a paradoxal way, the US is now defending the notion, via their mainstream media, that their PATRIOT system has LIMITED CAPABILITIES, and is even INFERIOR to the Russian S-400! When did a country claim that the weapons they are trying to hard-sell (just last month, to Turkey and India) are INFERIOR to those of their stated enemy???

So, who really bombed the refineries?

https://www.veteranstoday.com/2019/09/16/neo-the-strange-case-of-the-burning-saudi-refineries/
Posted by Laurent Fournier at 12:25 AM No comments: 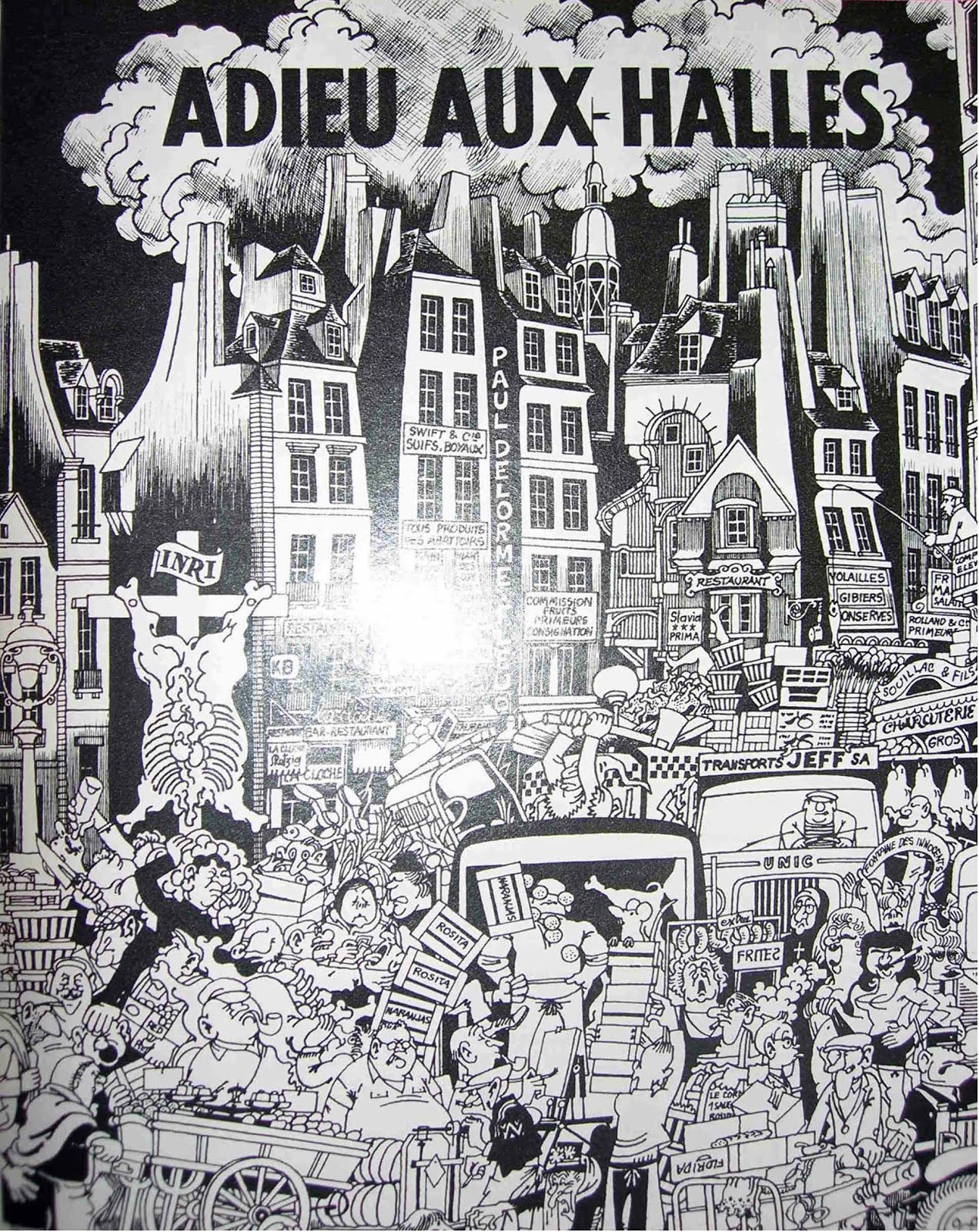 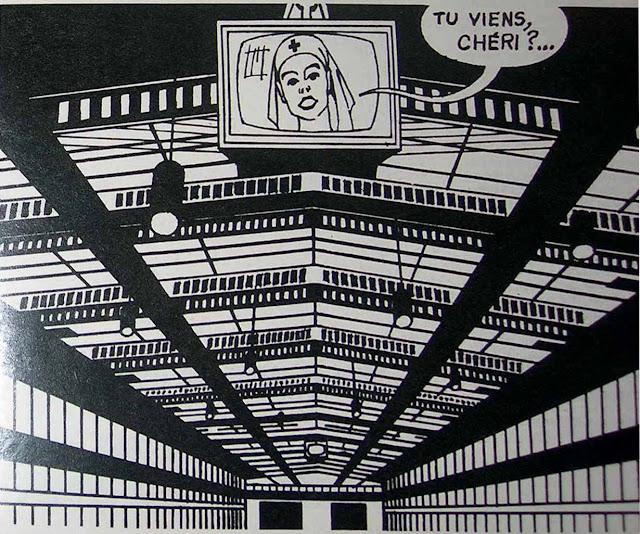